Inter Milan forward Gabigol arrived at Inter last summer as one of the hottest prospects in world football but he failed to live up to the expectations with Nerazzurri.

After a disappointing debut campaign in the Serie A, the Brazil 21-year-old international is set to leave Inter Milan for a chance to revive his career and realize his full potential.

Several clubs have been linked with a move for the Inter Milan misfit this summer, but the Portuguese media report that three biggest clubs in the country Benfica, Sporting CP and Porto are locked in a tussle for the Brazilian.

Benfica are reportedly ready to cover all of Gabigol’s wages for a season-long loan spell, whereas Sporting CP and Porto are yet to match the offer in order to stand a chance to land the Brazilian before the transfer window shuts. 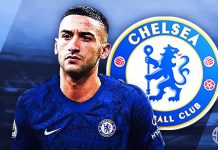 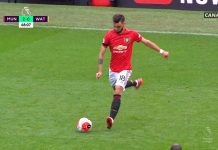 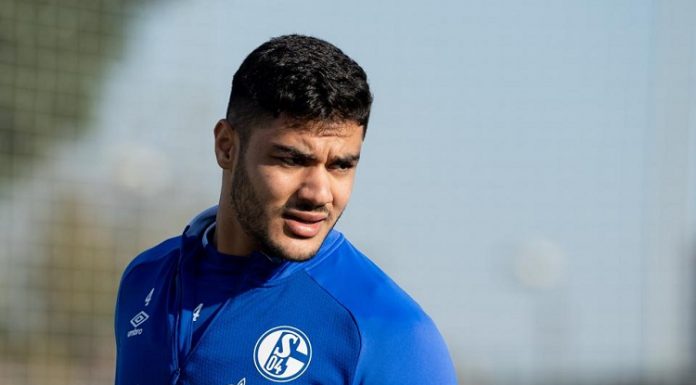 Real Madrid to consider Raul and Pochettino if Zidane is sacked

Zivkovic Could Swap Benfica For Rennes